A little history about our flagship store, Central Cycle and Auto Stores go back to the 1940’s – although there was a cycle shop on the site from as early as 1922 run by Mr. Alfred Mungham. For most of its life however, Central Cycles was owned and run by the Talbot family; father H.J Talbot, daughter Margaret and son Geoff. The buildings as they stand today date back more than 150 years. 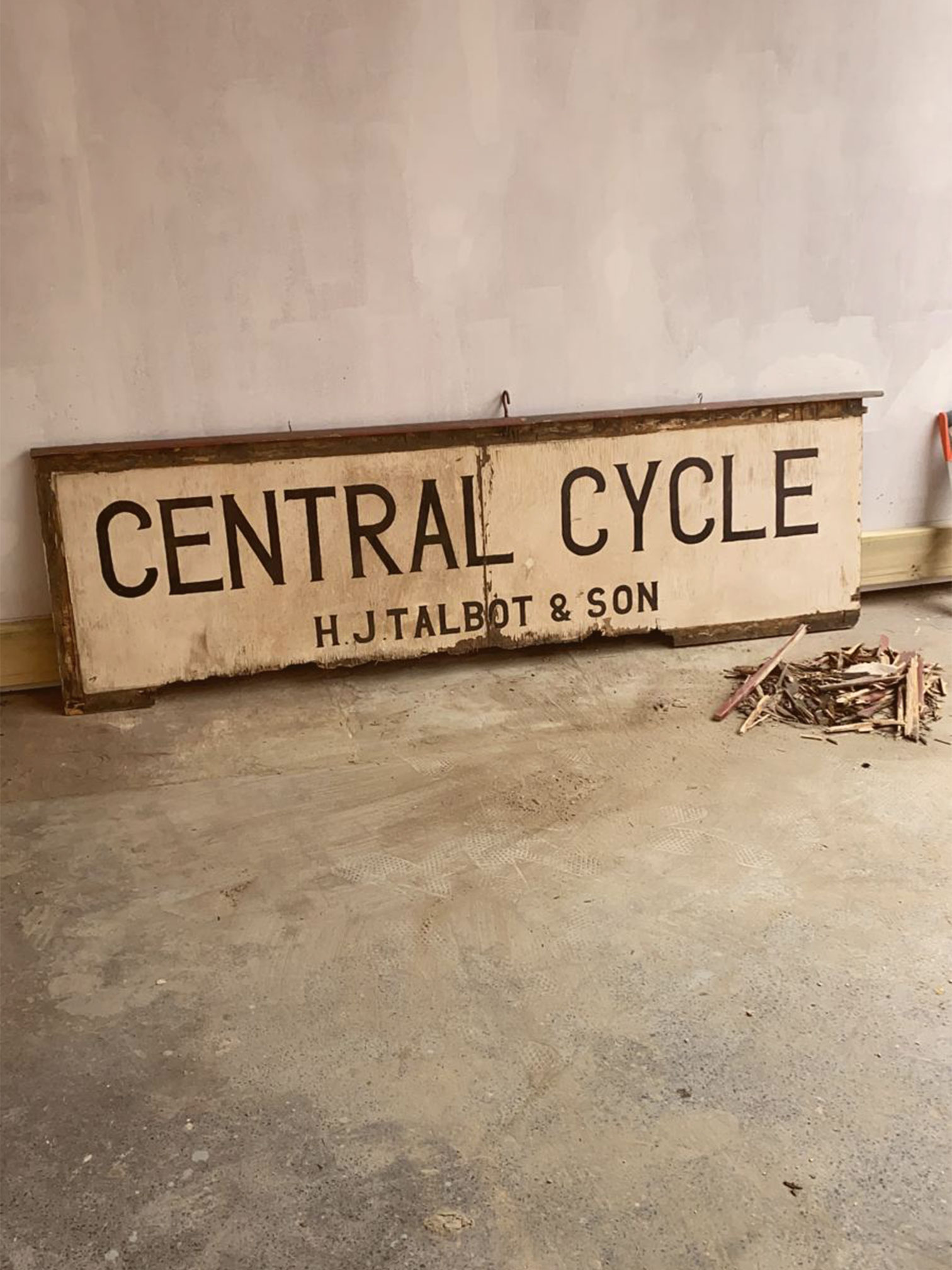 In the mid 1800’s the cottages that originally stood on the site were converted to a dairy and retail unit, with the front sections of both this building and Blue Door Bicycles being added on top of the front gardens of the cottages, bringing the shops to what is now street level.

In the early 1920’s the Talbot family took over the dairy and transformed it into a cycle and machine-shop, offering sales, repairs, as well as the manufacture of various bicycle parts, early mopeds and car parts.

o Part of the business also included radio and TV repairs, which was handled by Mr Ryan, who also carried out film processing. At some time in the 1950s the business of the bike shop was split from the radio/TV repair shop, officially called Tele-Tech in 1952. Tele-Tech continued independently for many years. Leo Dimuro and wife Anne joined and eventually bought out Ryan in the Tele-Tech business, and after a long life in Crystal Place, Tele-Tech finally closed in 2006, with Central Cycles closing in 2010. 2011 saw major renovations to the site, and, under the ownership of David Hibbs, Blue Door Bicycles found its home. The company ran for eight years until closing in September of 2019. Blue Door Bicycles then re-opened at the end of 2019 under the ownership Andrew MacLugash and is now once again a fully operational bicycle shop specialising in servicing and repairs.